Following is a (probably incomplete) list of software that I’ve written. You’ll probably notice that Java is the language I’m most comfortable with, but code-switch (pun intended) to C/C++/Python/JavaScript/whatever when convenient.

I’m into Minecraft, I’m into coding, so guess what?

clientcommands is a mod which adds many useful (and some downright cheaty) client-side commands. Features include an in-game calculator, a chest-searching command, RNG manipulation exploits such as an enchantment table cracker and infinite tools, and a book filler command. 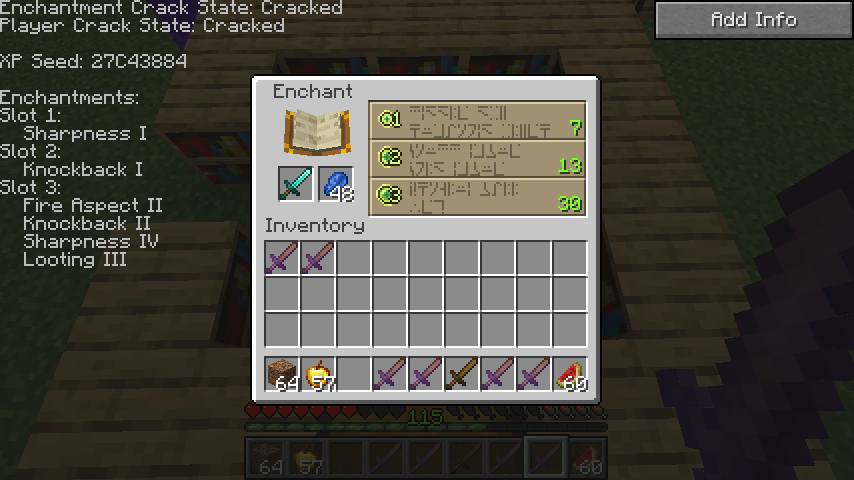 Not strictly a mod, but an external “calculator” tool for those who are in a situation where they can’t (or don’t want to) use the mod. The GUI is looking nice now thanks to Hexicube! 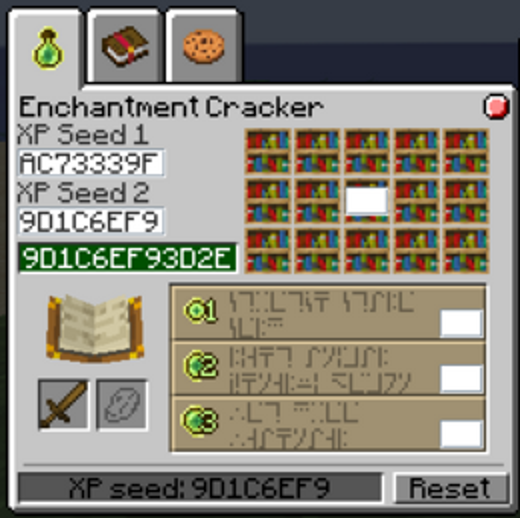 This mod can be installed by users on the latest release version of Minecraft, allowing them to connect to servers on older versions without having to switch to a compatible client version.

This 1.11 mod aims to make certain annoying GUIs in Minecraft easier to use. By far its biggest feature is the command editor, which can generate commands in a command block, without you having to remember what’s what. 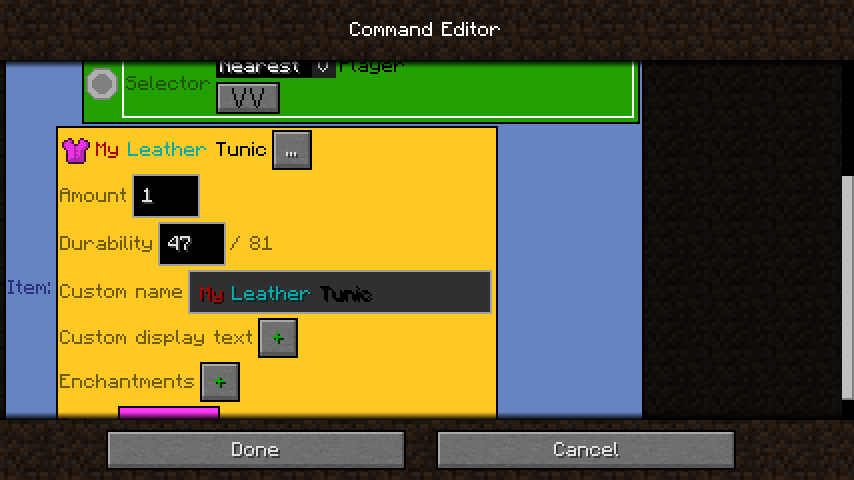 Making games is one of the most satisfying things you can do with coding. Here are some of the games I’ve made.

Stepfish is an arcade-style platformer I made for fun. The idea is, you can only stand on platforms of your own colour. My brother made the artwork. 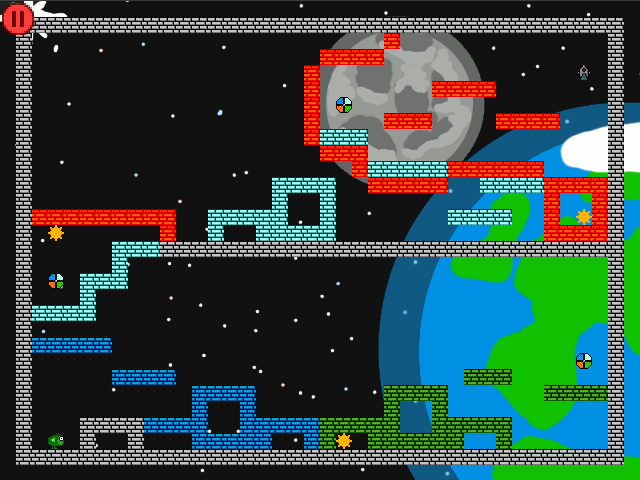 Clockback is a 3D game engine I wrote with a friend. It includes a rendering engine, a physics engine, an ECS (Entity Component System) framework, a GUI toolkit, a serialization framework, and probably some other smaller things I’ve forgotten about. We intend to make it into a game in its own right in the future.

This project is closed-source. 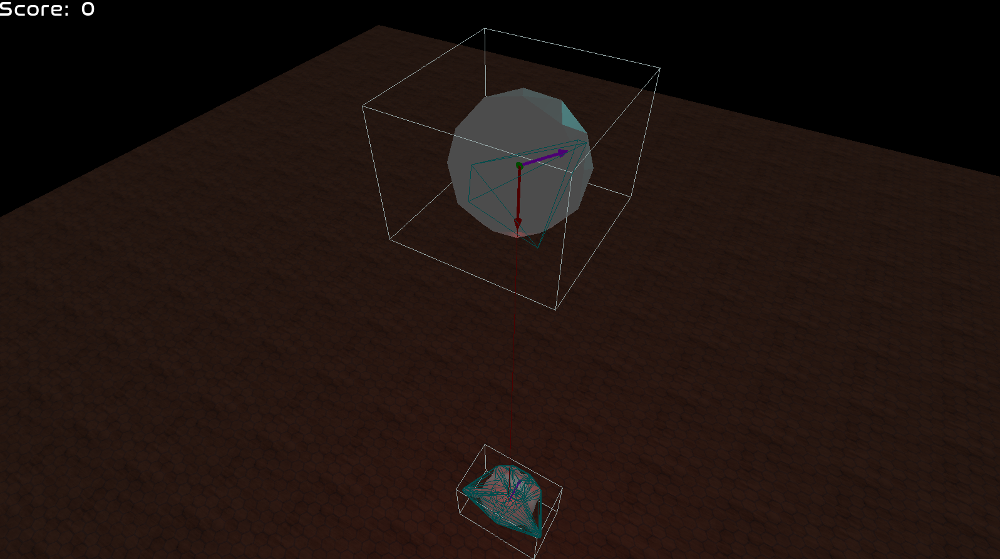 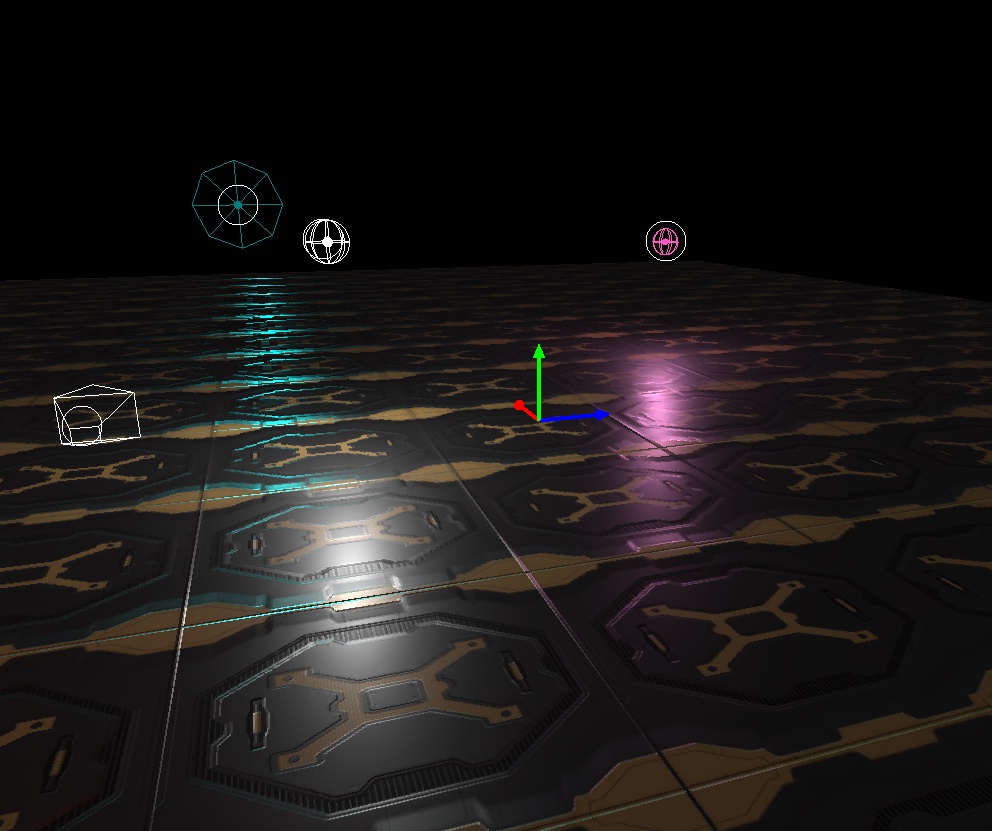 Often if you need a program to do something, there will be some which do just what you’re looking for that you can just download. However, I sometimes find myself in a situation where nothing exists which does quite what I want, so I make my own tool. In case others happen to have the same niche usecases as me, here are some tools that I’ve written.

This tool is for when you have a large diff between two versions of, say, a piece of software, with many unrelated changes in it, which could be split into multiple smaller diffs containing related changes. My usecase is diffing two decompiled release versions of closed-source software, where you don’t have access to the individual commits. 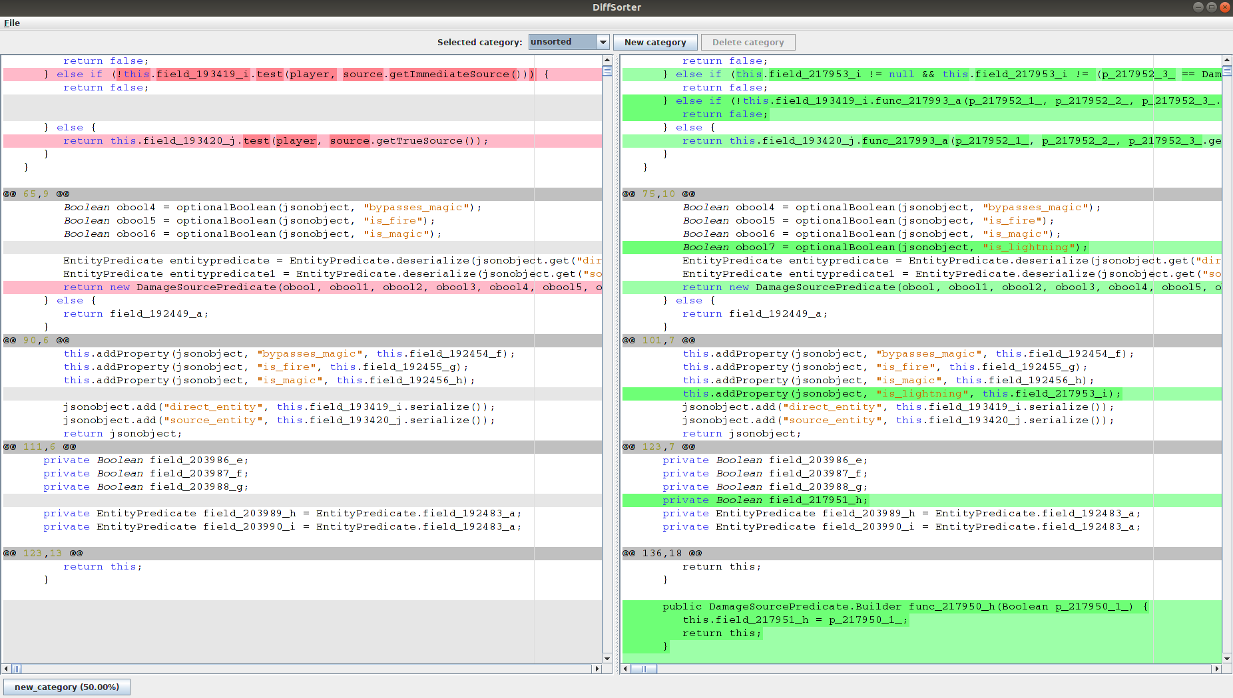 A library to visualize the internal structure of Java collections in real Java programs. Not only is it useful educationally, but it also helped me wrap my head around a couple of bugs I found in Java’s HashMap. 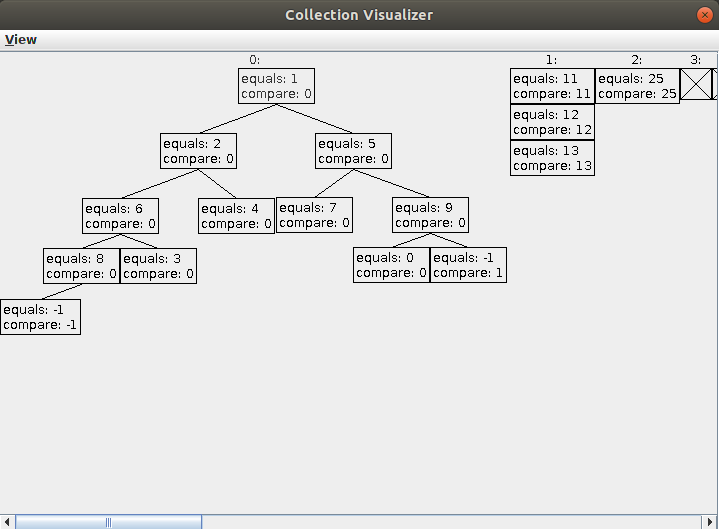